What Makes an Ad Memorable? 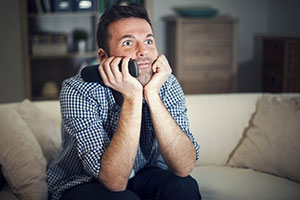 The great Mark Ritson had an interesting piece in UK-based Marketing Week this week about the elements in video spots that make them memorable.

Before we get to the conclusions, let’s play a little game and test your insight. Rate the following “distinctive brand assets” in terms of their ability to make an ad more memorable:

According to the study in question, this chart shows how advertisers use brand assets and is probably a reliable indicator of what most advertisers see as a hierarchy of ways to make their advertising most distinctive and memorable.

As you will see in the next chart, the above chart demonstrates that most advertisers don’t know shit. If you are like most advertisers, you believe that two of the most important elements in making the ad memorable are the brand logo and the slogan (which probably accounts for the ubiquitous cry “make the logo bigger.”) According to the study, these are the two least effective elements. Here are the results of the research.

According to the study, the most effective “brand assets” in making the spots more memorable are audio cues (“sonic brand cues”) and characters. In both cases, these elements are utilized by a tiny minority of advertisers.

Before we put too much credence in this study and start producing spots with cartoon monkeys who fart out a melody, let’s remember a few things.